A trip I made in the fall of 2019 to England yielded a wondrous lesson in history and awe-inspiring events. Long ago I researched the founding of the American Colonies for various written works, of which England is its natural birthright. A visit here brought to light much in the area of historical facts as well as awakening a desire to bring forth the history of our nation’s founding after walking the grounds of the ones who began it all.

Foremost is Westminster Abbey – England’s most famous cathedral and home to coronations,
weddings, and the final resting place of the famous including 17 British monarchs (such as all of the Tudors except Henry VIII), and other notables like Sir Isaac Newton and Charles Dickens. This church was a must-see on my list of historical sites in England and worth not only the admission but also the extra cost to see the special exhibit in the upper halls of the cathedral known as the Galleries. The audio tour provides historical insight into the many places within the church and is included in the admission. But I recommend also picking up a copy of the short tour guidebook just for the pictures (of which photography inside the building is not allowed). 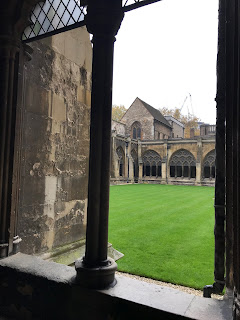 Famous sites within the cathedral include:

The Nave – Home to a memorial commemorating the unknown warrior and the coronation chair used in every coronation since Henry IV, of which one can imagine the great monarchs of old receiving the crown while occupying this chair.

The Quire – a grand altar and exquisite Cosmati work of paving, done from 1268, it is the place of coronations. It is also the place of burial for several English kings including the notorious Edward Longshanks (of Braveheart fame), Henry III, and Henry V.

The Lady Chapel – a side chamber houses the elaborate tomb of Elizabeth I – the monarch who saw the rise of colonization in North America with expeditions that included the Lost Colony at Roanoke (which I have brought to life in my writings!). Buried with her is her half-sister,
Mary Tudor. A separate chamber holds the tomb of Mary, Queen of Scots.

The Queen’s Diamond Jubilee Galleries – The highlight of the visit required an extra ticket but ended up a must-see. The galleries above the main floor of the cathedral where one can gaze down upon the various parts of the church provided a fascinating vantage point. Within the galleries one gazes upon effigies in wax and wood of the actual faces of monarchs of old. Without photography and except for paintings, these are the only visuals one has of famous people that lived so long ago. Documents such as the Magna Carta are on the display here as well as the marriage license of Prince William and Kate Middleton. Simply amazing history. See the Video


Walking within these halls, one cannot help but be in awe as this houses those that saw the creation of what is now the United States of America.

Posted by Lauralee Bliss at 9:02 PM 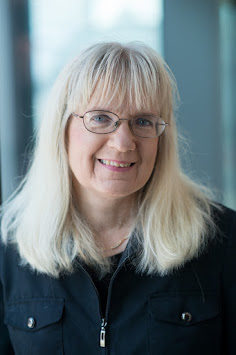 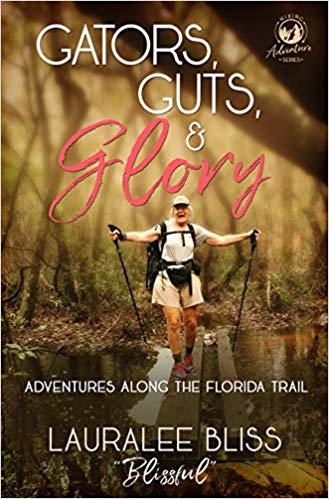 Adventure on the Erie Canal 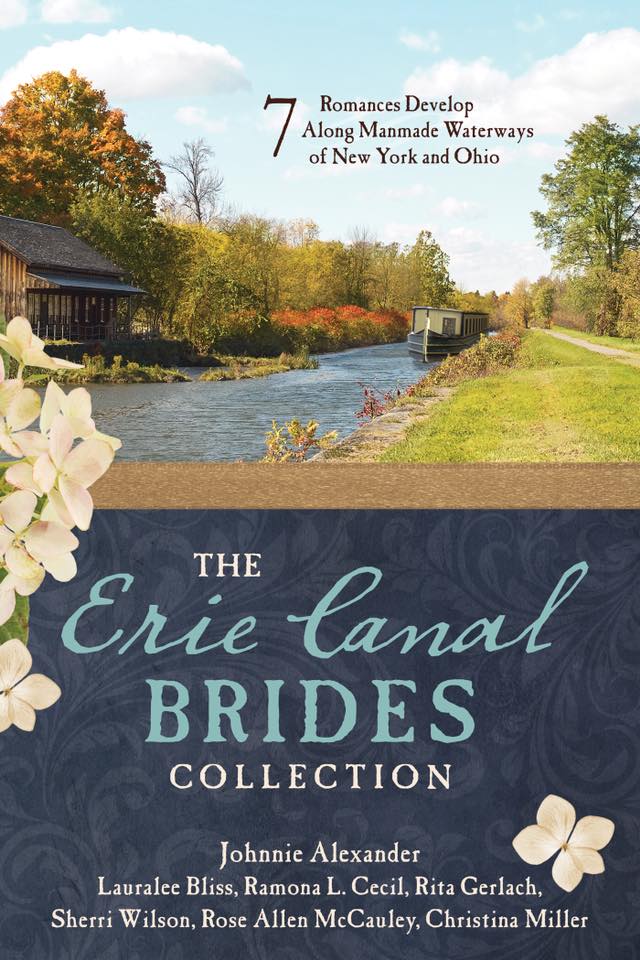 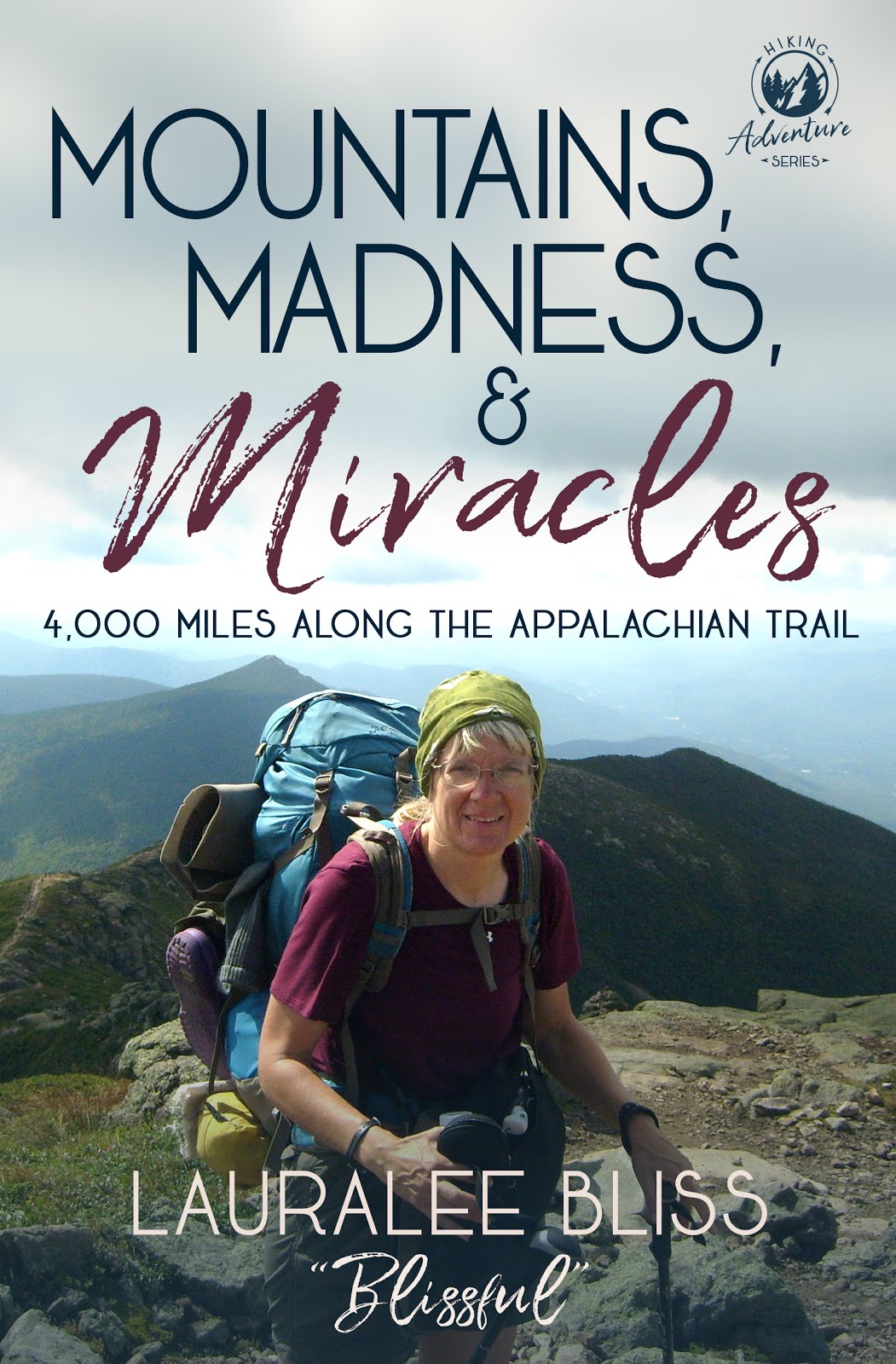 4000 Miles Along the Appalachian Trail

Rescue: Four Contemporary Romance Stories with Life and Love on the Line